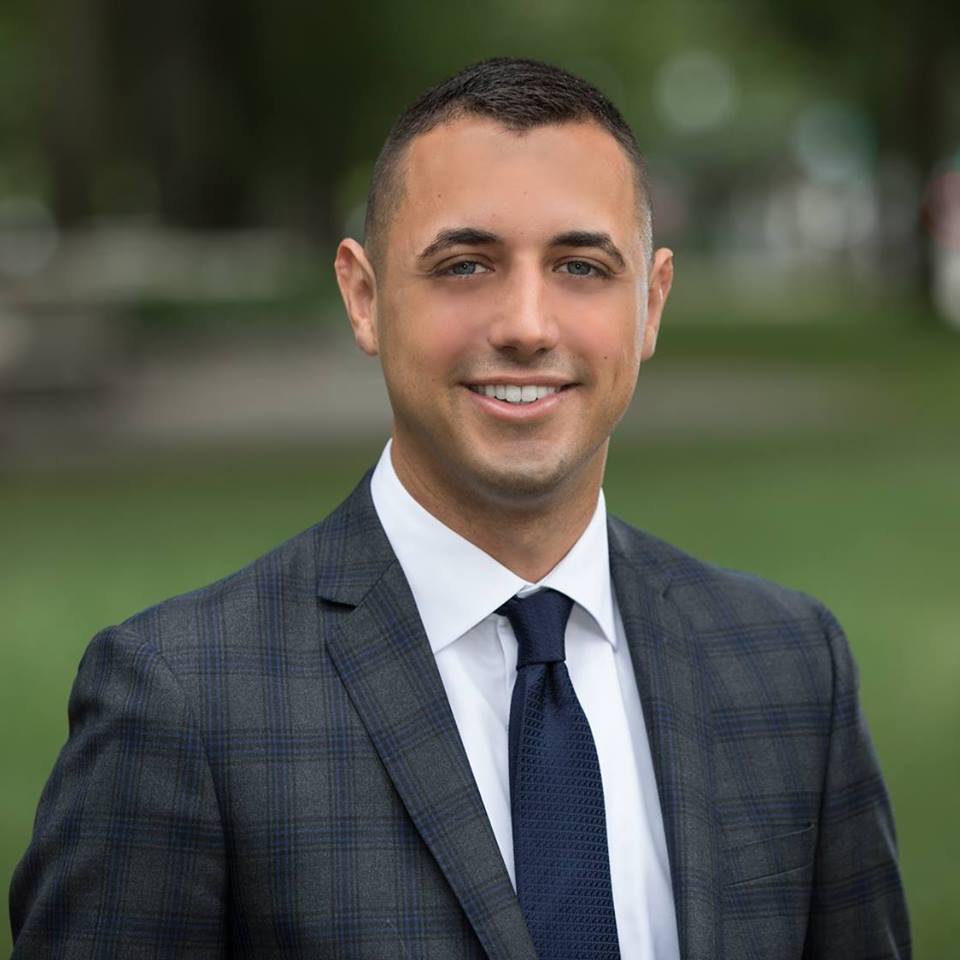 Born and raised in Massachusetts, Ryan Glass is a Boston native and lives in the South End. He holds a  Bachelor’s degree in Communication Studies, and a Master’s Degree in Public Policy.  Prior to real estate, Ryan worked for the U.S. General Services Administration, the largest owner of public real estate. Ryan would market and sell surplus property for the federal government – including lighthouses for the US Coast Guard!

30 Under 30 Behind the Scenes Interview!

Thank you for contacting us, we'll get back to you shortly.

Sorry, we are unable to send your message at the moment. Please try again later.